The OSR is full of acronyms - some of which are self explanatory, others a bit more vague. A week or two ago, an anonymous enthusiast compiled a pastebin with a really good list of acronyms and terms, which is available as follows:

Although some of the terms are general internet acronyms rather than being OSR-specific (for example, I'm pretty sure I've seen "WTF" in another context before) I wanted to give that list a shout-out. Having been working on a list of my own here for a week or two prior, now I don't have to finish it! But more importantly, it's a good lexicon, it's a good start, and seeing new faces to the hobby, this is a good way to provide a glossary that, to date, is maintained via oral tradition rather than by reference.

Here compiled is an extension to the above pastebin - not knowing how to contact its maintainer to suggest addendums - along with some clarifications that I would personally supply.
Missing one? Got another? Post it! And may the dice smile on your table.
at September 16, 2020

Email ThisBlogThis!Share to TwitterShare to FacebookShare to Pinterest
Labels: ramblings

May Day Adventure: Temple of the Golden Citrus 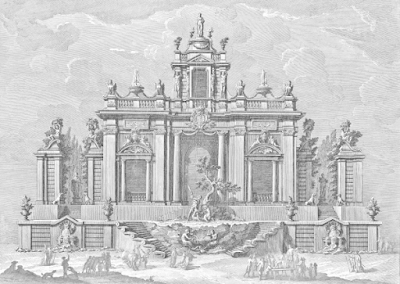 Add me on MeWe!
Drop me an email!
Or find me on Discord: ClericsWearRingmail#5545